We are in the Church of Nuestra Señora de Candelaria, the main church of the Municipality of La Frontera. A temple built in 1818 in the same place where there used to be a small chapel whose first references date from before 1592, with different reconstructions since 1615, confirmed in the census of the diocese of 1670.

The storm of 1722 damaged it irreversibly, so they rebuilt it two years later thanks to the support of the neighbours. By this date, it was only a chapel where religious services were not still offered regularly.

The distant location and, at the same time, the increase of the population made it necessary for this temple to become a parish and to build a new church for the inhabitants of the Gulf Valley.

The construction began in 1804 and was very controversial because of its location, since the neighbours who came from Valverde ( the administrative, economic and social power centre of the island)to the areas of Las Lapas and El Lunchón during the Mudadas, wanted it to be built in their place.

In the end, it would be built in the same place where the chapel was, defended by the neighbours from other villages in the Valley.

The church is arranged in three naves separated from each other by semicircular arches on cylindrical pillars of visible stone, resting on Tuscan bases.

Outside, the whitewashed walls contrast with the visible stone, and the doors have a segmental arch. The natural light that illuminates the choir, to which you access via a wooden staircase from a lateral nave, comes from the window situated at the top of the main facade and from its side windows.

Inside, three altarpieces stand out, the main one in the main chapel, and the other two located in the head of the side naves. The images of the patron saints of the municipality stand out in the main altarpiece, Our Lady of Candelaria in the centre; on her right, San Lorenzo. On her left, the image of San José. It is polychrome of classicist style and late baroque decoration. 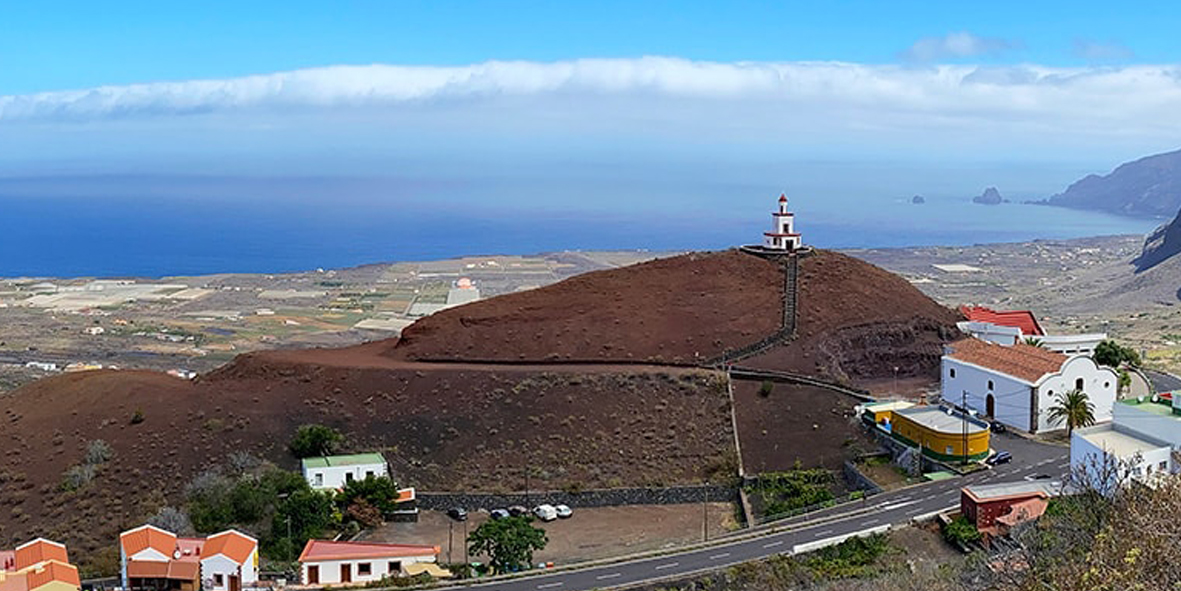 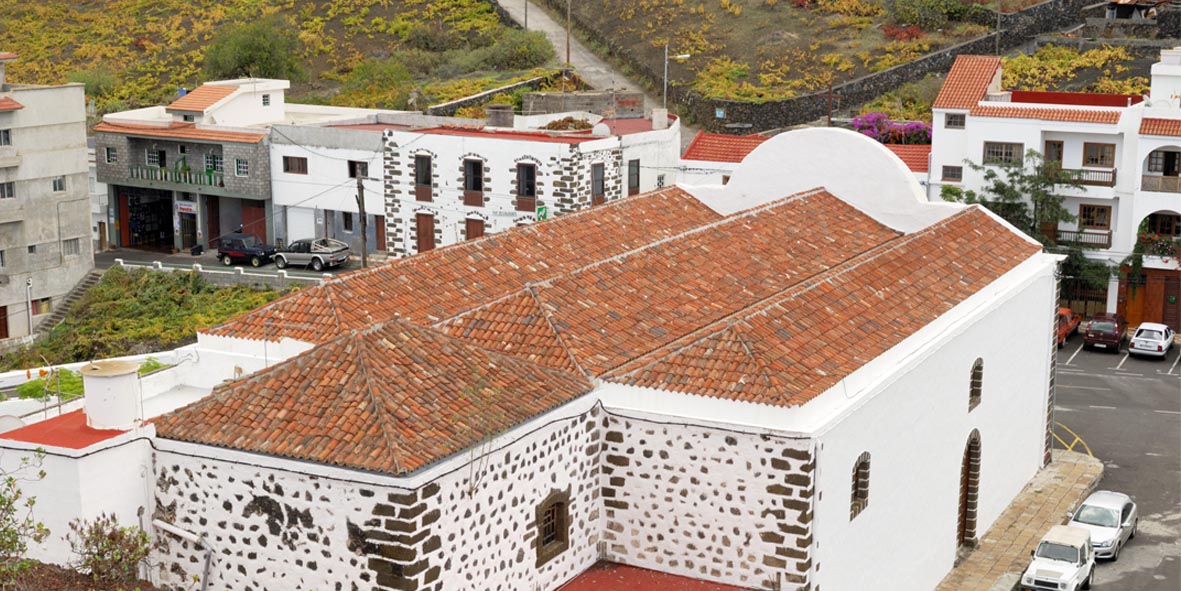 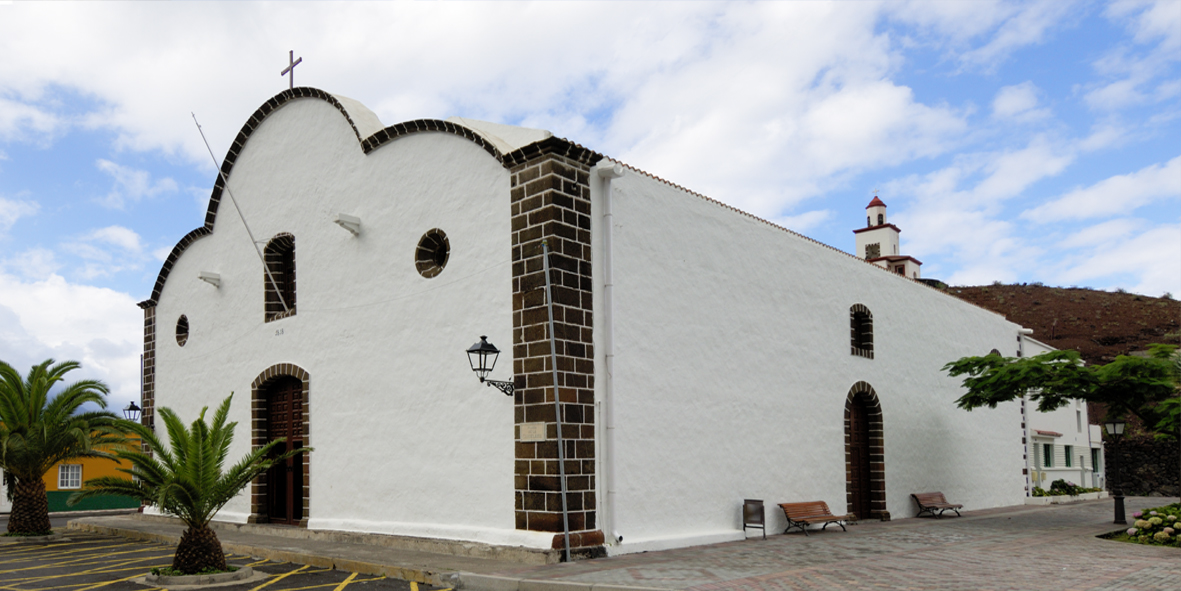