We are in the surroundings of La Dehesa, a communal pasture area used by the cattle breeders of this island. The Cueva del Caracol is a remote and lonely place, a few meters from the Sanctuary of the Virgen de Los Reyes; a set of caves integrated into the rock, used by shepherds and their families.

After her arrival on the island, one of these caves housed the venerated image that would become the patron saint of El Hierro and mayor of the municipality of La Frontera in later decades. After giving shelter to the image, the cave would become known as Cueva de la Virgen. The shepherds were the ones who guarded it and kept it in this place.

Popular history tells us that the image of the Virgin arrived on the island of El Hierro in 1546 on a ship headed for America. On its journey, it docked in the Orchilla area, trying to sail towards its destination again, but was unable to do so due to the stormy weather its crew had to face, condemned to sail aimlessly for days. Finally, on January 6th, they decided to go back to the port from which they had departed; and once there, it was the shepherds and the people from El Hierro who gave them the necessary food for their subsistence and to face their journey again. The sailors, thankful for the help, gave the people an image of the Virgin Mary that they carried on the boat and which the shepherds would call Virgen de Los Reyes, in honour to that date. According to legend, it was then when the sea turned miraculously calm.

The caves of El Caracol consist of a troglodyte complex, linked to the island's own shepherd culture and which is still active thanks to the shepherds and their families or friends who use them as a meeting or resting place in the days leading up to the Bajada or the festivities held in La Dehesa, such as the Fiesta de Los Pastores or the Fiesta de Los Faroles (Island Festival of the Virgin of the Kings). 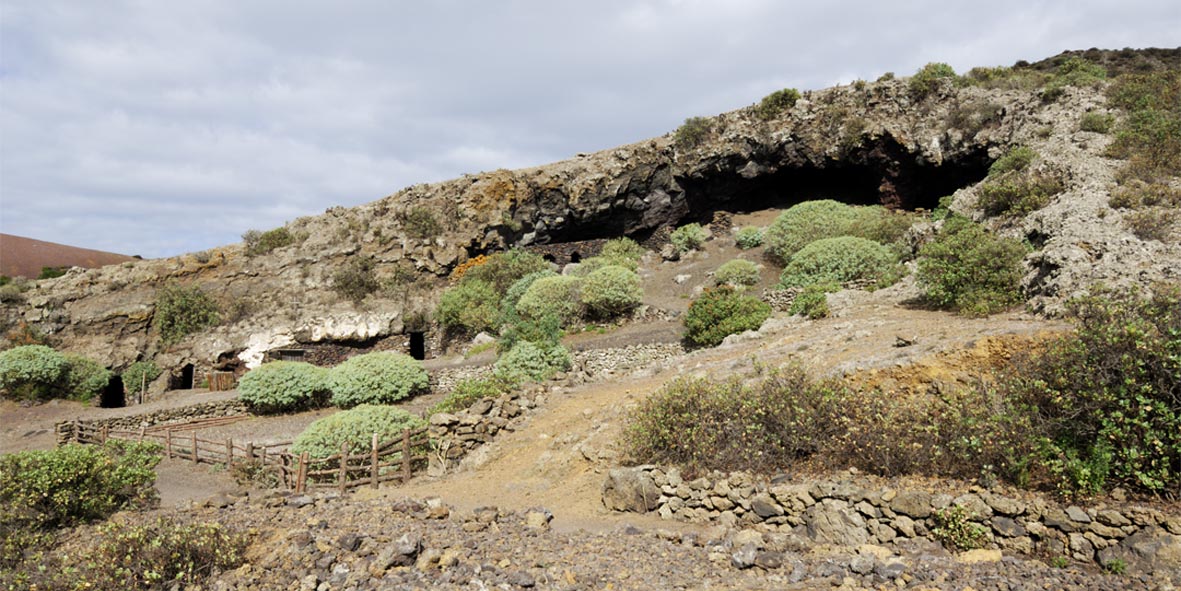 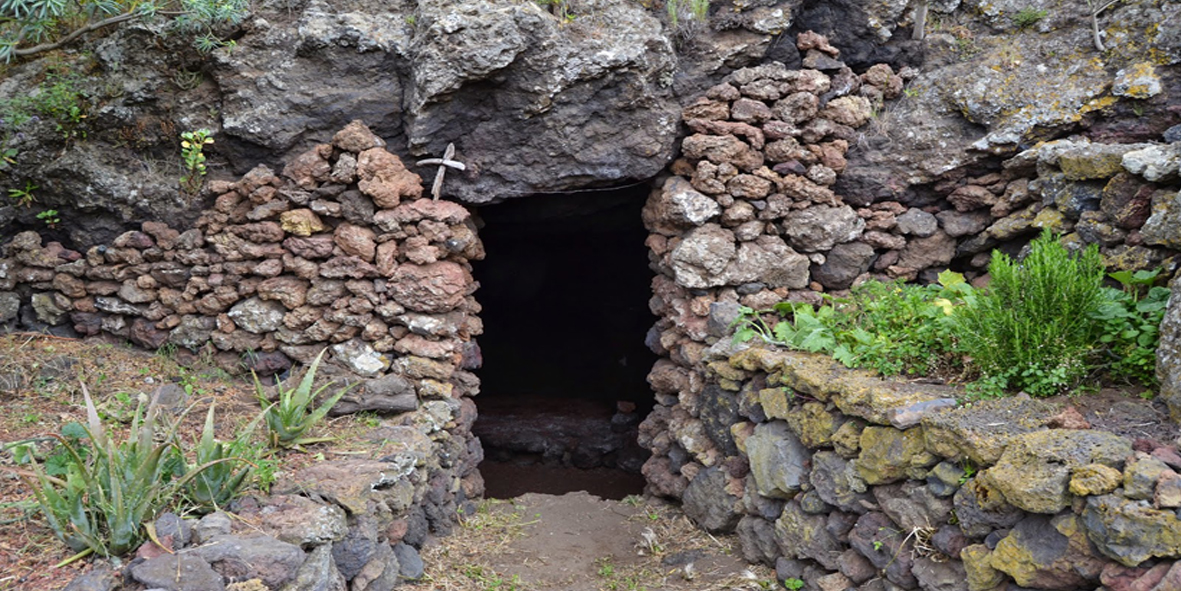